Legal cannabis in Nepal? It could happen 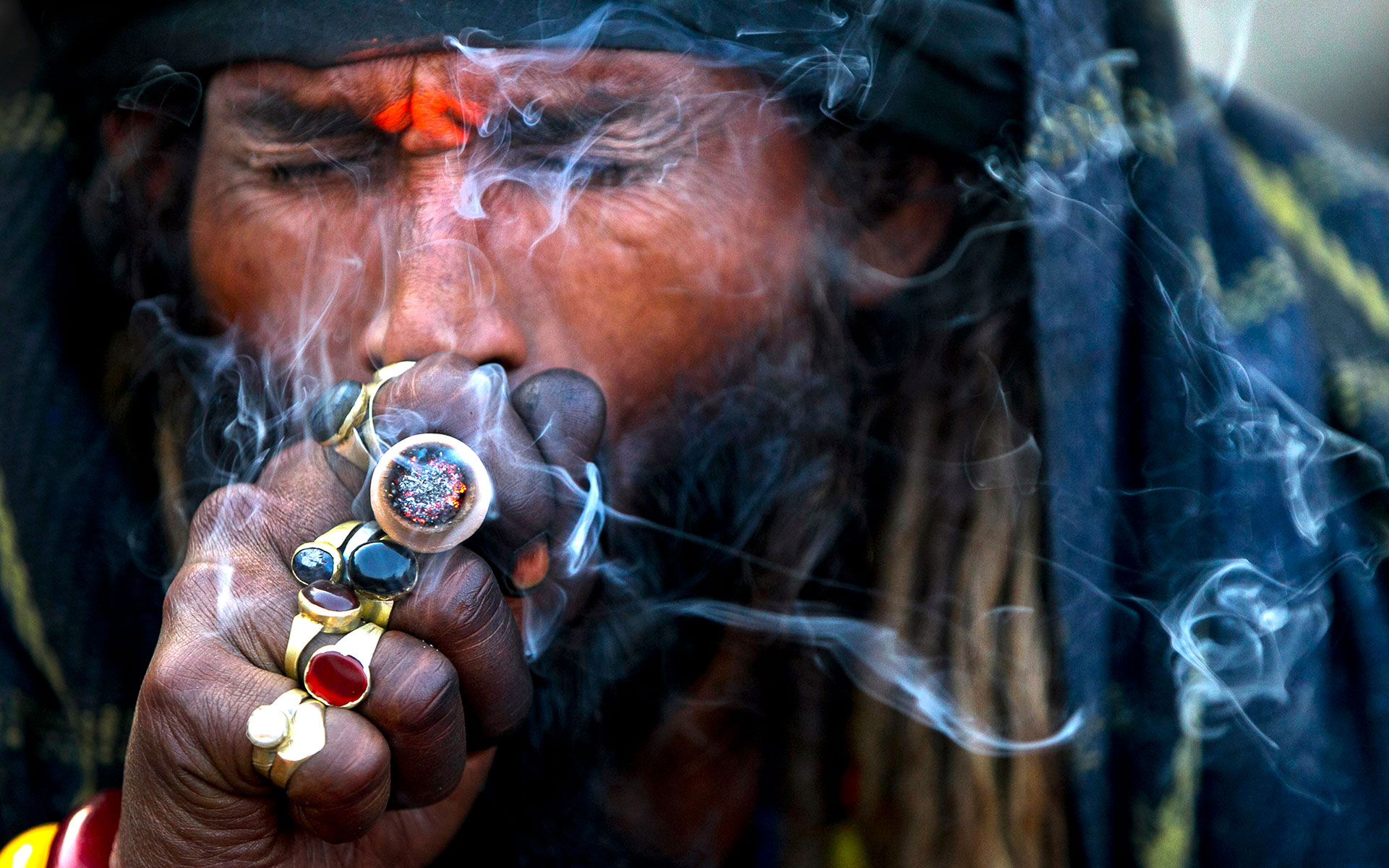 In this March 4, 2019, file photo, a Hindu holy man smokes marijuana at the courtyard of the Pashupatinath Temple during Shivaratri festivalin Kathmandu, Nepal. Dozens of Nepalese parliament members have filed a proposal seeking to legalize marijuana use in the Himalayan nation. (Niranjan Shrestha/AP)

KATHMANDU, Nepal (AP) — Ruling party lawmakers have proposed legalizing marijuana in Nepal, where it has been used for generations and was famed during the counterculture ’60s.

Forty-six members of the ruling Communist Party of Nepal filed the proposal in Parliament to legalize the production and use of marijuana, party lawmaker Birod Khatiwada said Monday.

He said the Himalayan country’s mountainous terrain is suitable for the crop and allowing farmers to grow it would greatly benefit those who are impoverished.

“Legalizing marijuana will help the poor farmers and since most of the Western world, which was reason for making it illegal in the first place, have already ended the prohibition, Nepal should also lift the ban,” Khatiwada said.

The proposal must be debated in Parliament before any changes are made to existing laws.

Nepal was famed for use of marijuana and other narcotics in the 1960s when hippies made their way to Nepal. Shops and tea houses used advertise and sell it legally.

Nepal made it illegal in 1976 with the Narcotic Drugs Control Act. Users are jailed for a month while traffickers are sent to prison for up to 10 years.

Marijuana has been used in Nepal for generations. Although it is illegal, it is almost freely smoked during the festival of the Hindu god Shiva, which is scheduled for later this month.

The AP is one of the world's largest and most trusted sources of independent newsgathering.