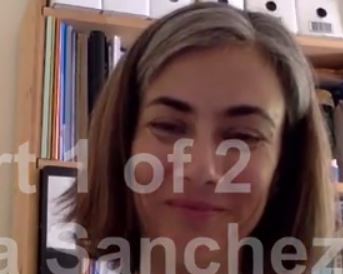 Part 1
I've split the original video into part 1 and 2 as the whole video interview was over 30 minutes long.
In Part one Dr Sanchez discusses her thoughts on our Dennis Hill interview.

Part 2
In this video Cristina Answers several interesting questions from the Patients Of Cannabis website.

A parliamentary committee is backing a plan by a cross-section of senators to make medical cannabis available to Australians.

The Senate's legal and constitutional affairs committee recommended the Greens bill to set up a regulator of medical cannabis be passed.

The regulator would be "responsible for formulating rules for licensing the production, manufacture, supply, use, experimental use and import and export of medicinal cannabis".

The committee unanimously recommended the bill's passage, with amendments to ensure scientific evidence is accessed to determine suitably of treatments.

It also wants amendments to ensure medical cannabis products are made available in Australia in line with international obligations.

Greens leader Richard Di Natale said Australians wanted medical cannabis reform and hopes the support from all sides of politics means parliament can work together to make it happen.

"This issue is not about politics, it's about getting medicine to people who need it," he said.

The Israeli Anti-Drug and Alcohol Authority, the Israel equivalent to the U.S. Drug Enforcement Administration (DEA), is being shut down in what the government is calling a cost-cutting move.

The agency has gained a large amount of criticism over its draconian stance on cannabis. The group recently ran an ad campaign warning that cannabis is... 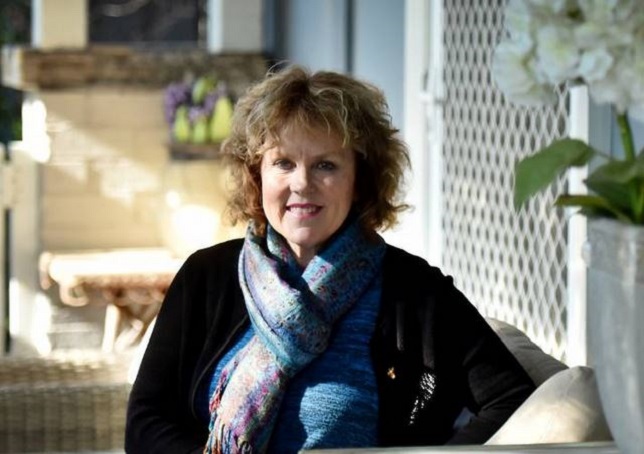