Marijuana Users Should Be Outraged Over This New Dangerous Trend 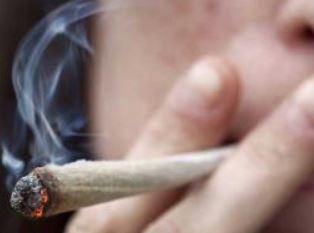 Let’s be clear about this. According to the Centers for Disease Control (CDC), “Synthetic marijuana is a designer drug that does not contain marijuana but rather contains any of a variety of plants sprayed with laboratory-produced chemicals.”...

Experts and Families Demand Legal Protection With Cannabis for Autism 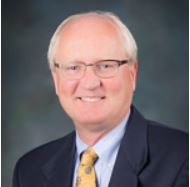 The Michigan Medical Marijuana Review Panel voted 4-2 in favor of a petition calling for the addition of autism to the list of qualifying conditions allowing for a medical marijuana license under the MMMA. This was a tremendous victory for the families and experts that have supported this effort for the past two years. However, the final decision...

Study: No Link Between Chronic Cannabis Use in Teens and Physical/Mental Health Issues

A 20-year study with over 400 participants has found that cannabis use among teens, even chronic long-term use, is not associated with physical and mental health problems later in life.

“What we found was a little surprising,” says lead researcher Jordan Bechtold, a psychology research fellow at the University of Pittsburgh Medical...

Israel will move to allow pharmacies to dispense medical marijuana 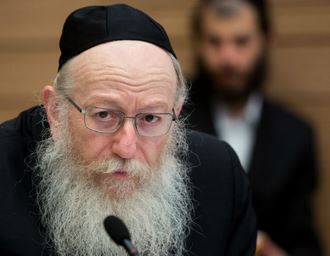 In a major policy shift, Israel will move to allow pharmacies to dispense medical marijuana. The policy change is to alleviate over-crowded dispensaries.

“And God said: ‘Let the earth put forth grass, herb yielding seed, and fruit-tree bearing fruit after its kind, wherein is the seed thereof, upon the earth.’ And it was so.” (Genesis 1:11)

Israel is making a big move in medical marijuana, with Deputy Health Minister Yaakov Litzman announcing it will be made available in pharmacies. Rabbi Litzman, who serves as de facto health minister for the country, made the announcement at a Knesset Committee on Drug and Alcohol Abuse meeting Monday.

Israel is on the cutting edge of medical marijuana research, developing the world’s first metered-dose dispenser, as well as highly specialized strains of the plant. The country also has the highest per-capita rate of licensed medical users. Currently, however, while eight companies are authorized to grow it, only two bodies can legally dispense cannabis. Litzman aims to see that change.

“I am aware of the need to change the Health Ministry’s existing policy on the matter,” Litzman told the Knesset committee. “Medical marijuana will be sold by pharmacies under an arrangement process, contingent on a prescription written only by a senior physician who has been trained for this specific purpose by the Health Ministry.”

“Today there are pharmacies that dispense all kinds of other drugs like morphine, so since that has been organized, this can be organized as well.”

Litzman added that he would like to issue a tender to double the number of growers in the country, a move being fought by current licensees on technical grounds. The matter is currently before the High Court of Justice.

Litzman, 66, is the head of the ultra-Orthodox United Torah Judaism list. He admitted to having no personal experience with marijuana.

“The first time I saw marijuana was last week. I had never seen it before, and never touched it,” he said. However, he made the decision in response to enormous pressure on the few legal dispensaries and the challenges faced by the 21,000 patients legally permitted to use the substance.

“Under instructions of the High Court of Justice, I am taking action on the matter, after having made sure not to engage in it myself in the past.”