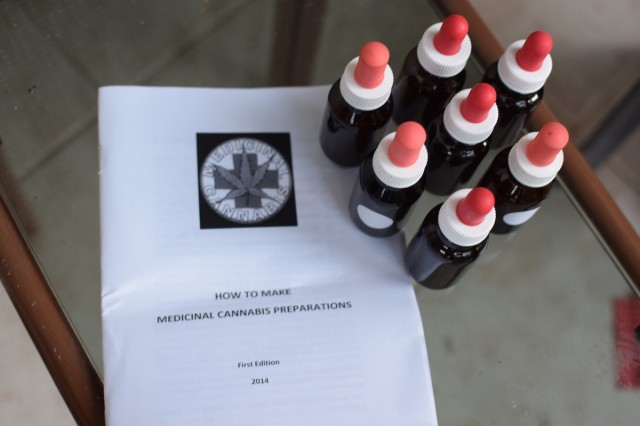 North Coast growers involved in the production of medicinal cannabis should be granted an amnesty from prosecution given the widespread use and growing acceptance of the plant’s medicinal qualities, according to the Nimbin Hemp Embassy.

Hemp Embassy president Michael Balderstone today welcomed an announcement that Southern Cross University in Lismore would be conducting research into medicinal cannabis, but said those at the coalface – growers, suppliers and users – continued to be persecuted.

The university announced this week that it would be creating a high-security facility to conduct research into developing new cannabis cultivars suitable for use in preclinical research and clinical trials in NSW and elsewhere.

The research would be headed by SCU’s Plant Science director Professor Graham King, who said researchers would use their plant genetics and chemistry expertise to improve crop production, resilience and shelf life of cannabis to complement research into safe, reliable and affordable cannabis-based medicines.

But Mr Balderstone said many growers already involved in supplying sick and dying people across Australia would be concerned that the research would be aimed at isolating particular properties of the plant so that large companies could patent and profit from particular cannaboids.

‘We would be very suspicious if they are into separating cannaboids and not into the entourage effect, which is about using the whole plant,’ Mr Baldertstone said.

Mr Balderstone said overseas studies had proven the worth of cannabis as a medicine, and even Prime Minister Tony Abbott, in a letter to broadcaster Alan Jones, had admitted much of the research had been done overseas.

Despite this, Mr Balderstone said north coast growers, suppliers and users, particularly around the Nimbin area, continued to be unfairly targeted.

‘I appreciate that the police and the courts are giving a bit of leeway but it really is time for the politicians to catch up on this issue,’ Mr Balderstone said.

‘The very least they could do is to call an amnesty for people using it as a medicine and let them grow some plants at home.

‘It would be fantastic… a moment of acceptance and recognition,’ he said.

‘They underestimate the psychology damage of unjustly branding as criminals because we choose to use cannabis as our medicine.

‘There are networks across Australia doing this but the north coast is an area of expertise.

‘In Colorado where half of the counties have legalized cannabis they have employed 20,000 people in a population the same as Sydney.

‘There could be employment here for so many people in this industry. It’s huge.’

‘Instead they announce that we are getting a new 600-bed jail up this way.’

Mr Balderstone said the Nimbin Hemp Embassy continued to field calls from across Australia from people desperate to use medicinal cannabis.

‘We’ve got heaps more volunteers because we got so busy these days and people using the medicine are getting results.

Meanwhile, in its announcement this week, Southern Cross University noted that the global cannabis was now worth up to $100 billion.

The university said Australia’s politicians were no under increasing pressure to follow the lead of 23 states in America, and seven European counties that had legalized medicinal cannabis.

The moves come in the wake of two big cash injections for research and development into cannaboids in NSW in the past week.

The state government announced NSW chief scientist Mary O’Kane would head a new $12 million Centre for Medicinal Cannabis Research and Innovation to be established by the NSW Government.

The centre would enable experts — including Southern Cross University plant scientists — to share research and support the production of safe, reliable and affordable cannabis-based medicines.

“We look forward to the new opportunities this centre will bring,” Professor King said.

He said research into the medicinal applications of cannabis would be further boosted by a $33.7 million donation to the University of Sydney by Barry and Jo Lambert.

Mr Balderstone said however that some were suspicious that the Lamberts had made the donation without realizing it could ultimately benefit large private corporations.

He said their family member treated with medicinal cannabis had probably being using product supplied by someone like Tony Bower of Mullaways Medical Cannabis, yet Mr Bower had been continually persecuted.

‘Poor old Tony Bower … for all his work and knowledge after a lifetime of cloning, breeding and learning and yet he will be shut out of these trials.

Mr Balderstone said the Nimbin Hemp Embassy would again be holding a medicinal cannabis workshop tomorrow in the Nimbin Town Hall from 11am.
Paul Lawrence will be speaking in Nimbin on Saturday about his experience using cannabis to treat chronic pain caused by tumours in his back, and other injuries. (Nimbin Hemp Embassy).

Paul Lawrence will be speaking in Nimbin on Saturday about his experience using cannabis to treat chronic pain caused by tumours in his back, and other injuries. (Nimbin Hemp Embassy).

The principal speaker is Paul Lawrence from Sydney who was recently featured on the ABC’s 7.30 report.

After having a tumour the size of a football removed from his spine, Paul weaned himself of all pharmaceuticals after ten years because of their side effects and now only uses cannabis.

‘He has an amazing story and he’s an excellent speaker,’ Mr Balderstone said.

‘He will be talking about his understanding and experience of cannabis use as well as his whole wellbeing strategy for dealing with pain.’ 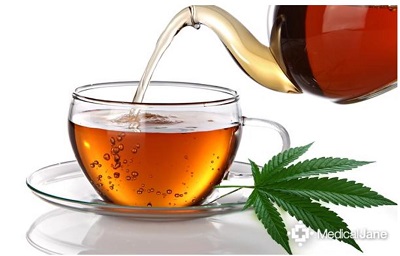 Most medical marijuana patients are familiar with different options for ingesting cannabis, such as eating cannabis-infused edibles or smoking the dried plant flowers and leaves. However, many people do not realize that they can also consume cannabis in the form of marijuana-infused tea. For numerous patients, drinking this easily-prepared... 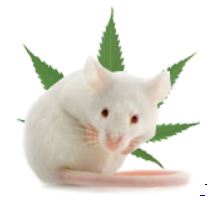 Researchers looking for a way to combat the longtime public health concern conducted a series of tests involving the use of cannabidiol (CBD).... 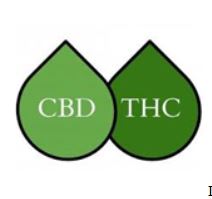